If you own MAN301 with Weiss MEDUS or MEDEA+, this news is not much related. You already have our flagship system. 2014 is Weiss Engineering 30th Anniversary, and we plan to have a very special product – The Golden MAN Network Player.

The current MAN301DAC model sports a high quality D/A Converter section which is based on our renowned DAC202 D/A Converter unit. John Atkinson wrote in Stereophile about it: «The Weiss DAC202 is the best-measuring D/A processor I have measured in my quarter-century career at Stereophile. It just doesn`t get any better than this».

Hard to beat, you would think, but we did it.

Anyone who has compare MAN301DAC with flagships MEDEA+/MEDUS notice the advantages on Weiss discrete OP1-BP. We have modified this modular single ended OP-Amp design and transformed to a new balanced discrete output stages for Golden MAN. This Golden DAC module will be few levels ahead of original MAN301DAC. Anyone heard MEDEA+/MEDUS understands what this means.

MAN301Server and MAN301DAC units can be easily upgraded with the Golden DAC module. We think the upgrade prices are far better value than any external DAC in far far more expansive range. Of course there are also huge benefits from MAN301 software platform. For example, if you have not notice, the MAN301 supports DSD and DXD (352.8kHz and 384kHz sampling rate.) file playback.

This software platform will be continuous to develop with more features, higher playback audio quality. The upgradable modular design, and Golden DAC module puts it in an unique market position.

For 30th Anniversary Golden MAN, I think myself, and all my partners would like to keep one for ourselves.

MAN301 is Weiss “ALL IN ONE” digital audio network server.

MAN301S & MAN301DAC customer can easily upgrade to MAN301DAC-B(Golden DAC module). We think this is the most valuable upgrade as the Golden DAC module is rooted from our flagship MEDUS OP1-BP module. The sound quality will be highly improved from the already excellent internal DAC. 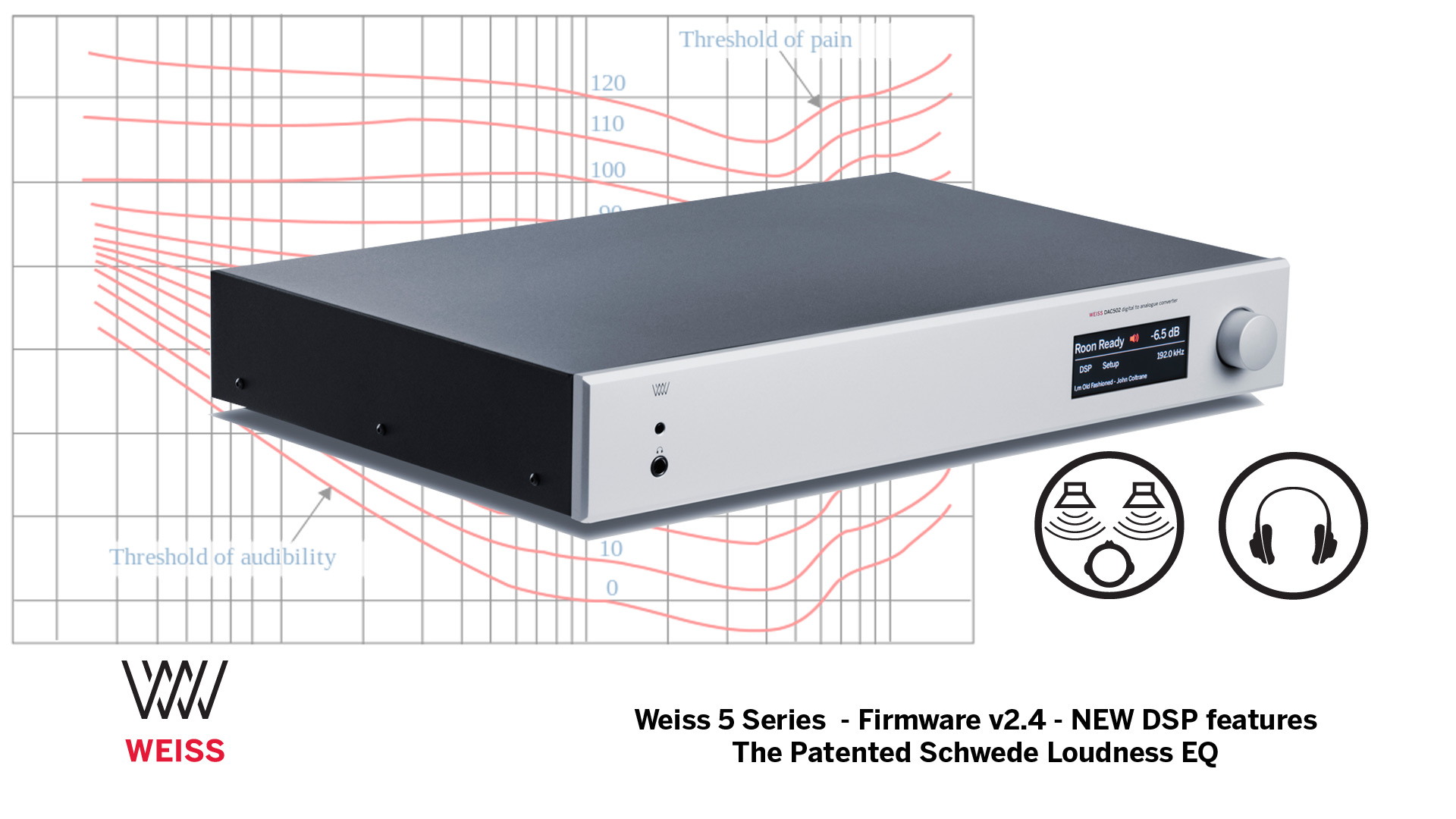 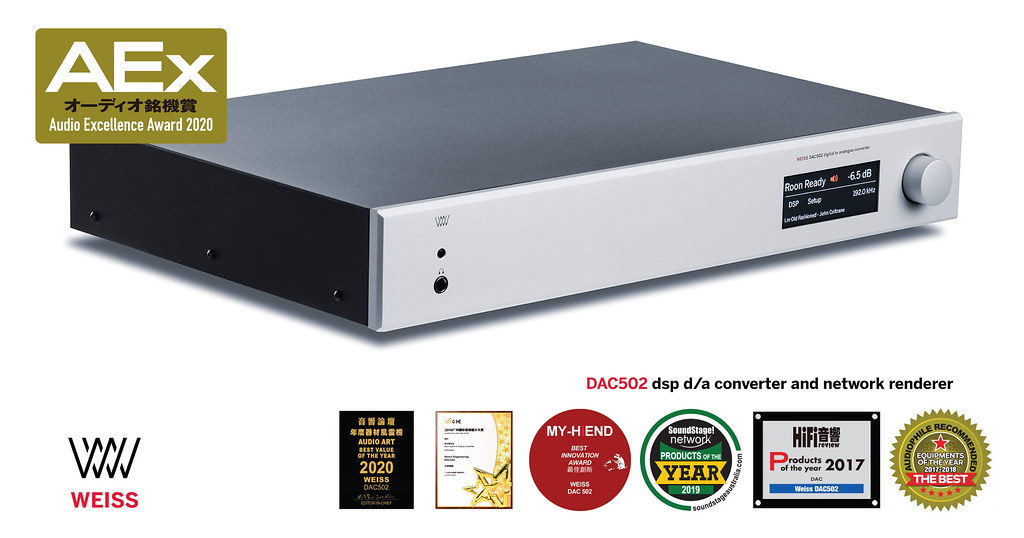 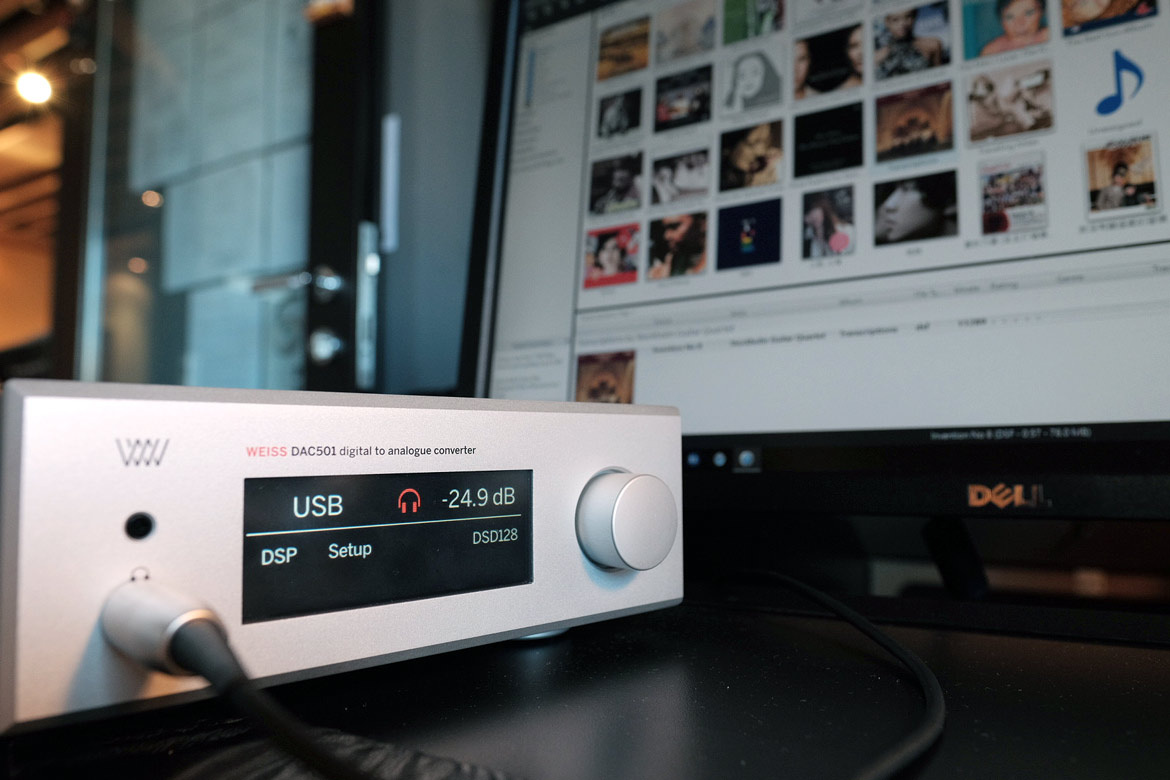